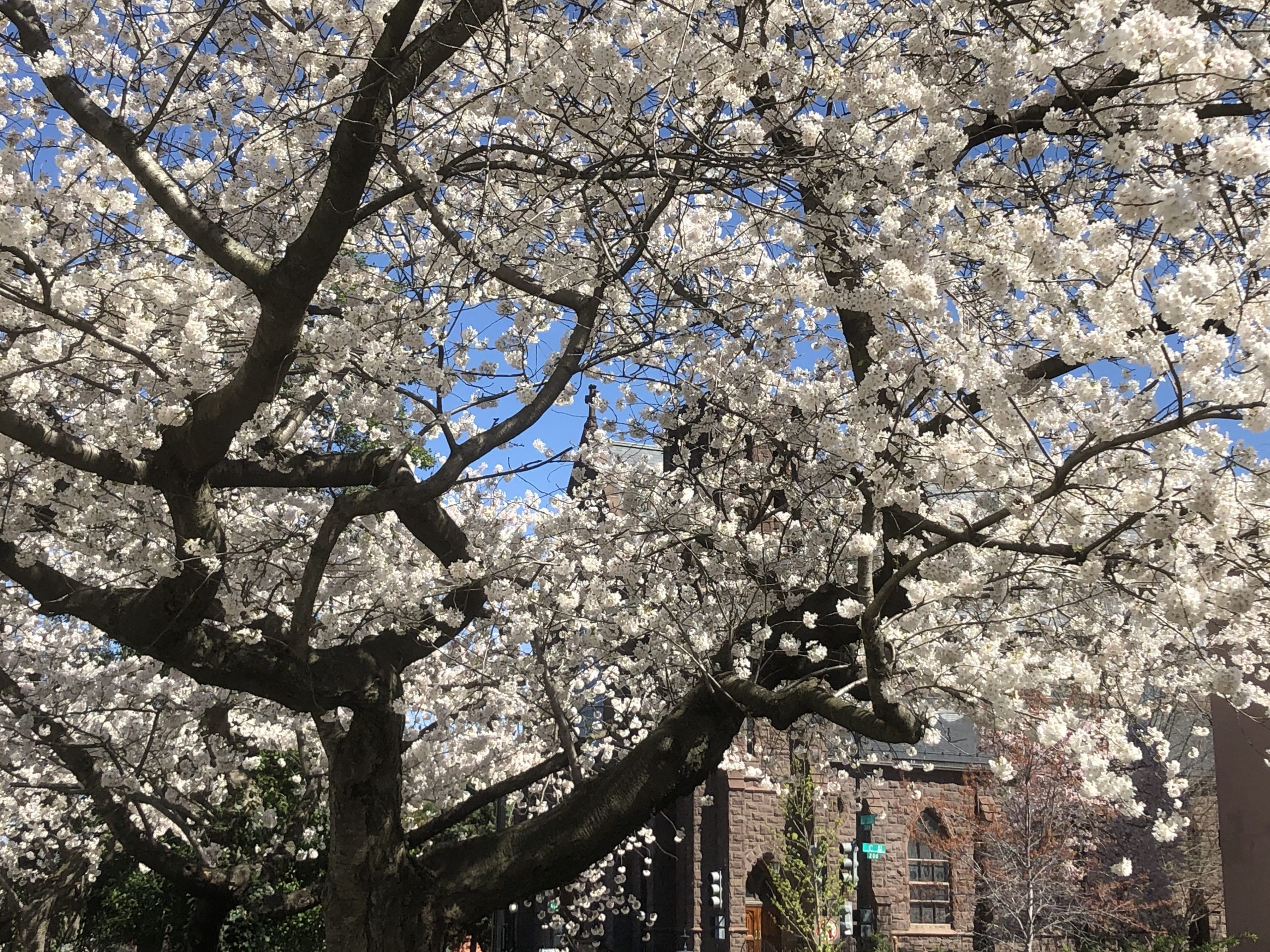 Born in Westchester County, NY to Judy and Bill Gurnee. One of four (two boys and two girls). In 1973 my family moved to Greensboro, NC where I graduated from HS and from college at North Carolina State in 1986 with a degree in economics. Two years of doing a really bad job as a salesman convinced me to move to Washington where I wanted to pursue a career in politics. It was a true blessing to work for 5 years for the Hon. Robert F. Smith (OR-2). When the Congressman retired, I entered Mt. St. Mary’s Seminary and was ordained June 10, 2000, and celebrated my first Mass the next day at my parish of St. Joseph’s on Capitol Hill.

Since ordination, I have served at a number of parishes as parochial vicar and college chaplain at George Washington University and American University. I was pastor of Holy Angels Catholic Church in Avenue, MD and later Spiritual Director of John Paul II Seminary.

It is a privilege, an honor, and a tremendous joy to be pastor here at St. Joseph’s.